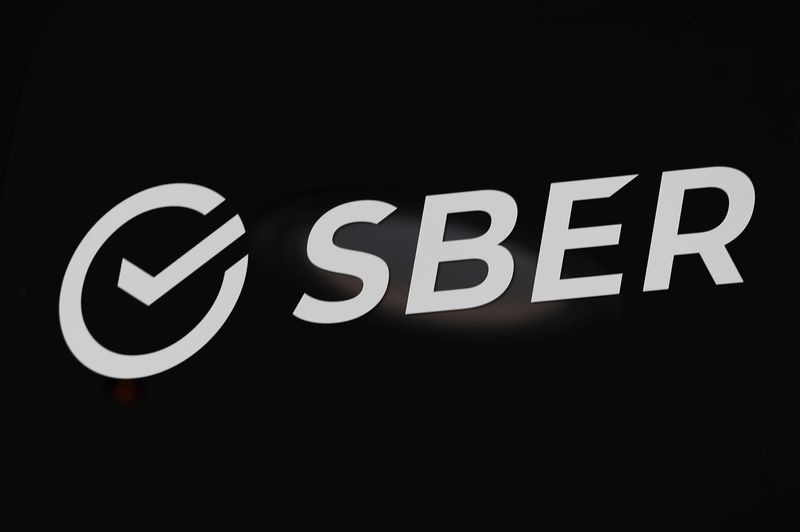 The sanctions on the table also include export controls on components produced by Russia for the tech and weapons sectors, and sanctions against specific Russian oligarchs, according to three sources familiar with the discussions.

One U.S. official said the Russian banks targeted with sanctions could include state-backed VTB and Sberbank, the largest financial institutions in Russia.

Both institutions are already subject to sectoral sanctions imposed by the Treasury Department after Russia annexed Ukraine’s Crimea region that limit their ability to raise capital in the United States, but the full blocking sanctions in sight now would have far more significant consequences, said one sanctions expert.

They would likely be accompanied by certain waivers and wind-down periods to limit harm to U.S. companies and those of allies.

Three sources familiar with the talks said banning Russia entirely from the SWIFT financial transaction system was not under active consideration after running into major objections from European countries.

European lenders have expressed concern https://www.reuters.com/business/finance/europes-banks-fear-payment-system-could-be-casualty-russia-ukraine-crisis-2022-02-09 that banning Russia from SWIFT would mean that billions of dollars of outstanding loans they have in Russia would not be repaid.

Sanctions against major Russian banks would still have a significant impact on the Russian financial sector and economy, one of the sources said. VTB and Sberbank’s share prices have been volatile https://www.reuters.com/markets/asia/ukraine-sabre-rattling-hits-russian-bank-investors-2022-01-20 in recent weeks, as investors worry Washington could ban Americans from holding debt or equity in the institutions.

“The goal is to design sanctions that would really hit the Russians while keeping an eye on the collateral damage to those imposing them, recognizing that sanctions would clearly hit Europe harder,” said one of the sources.

U.S. officials said strong progress was made on the sanctions package during meetings with their counterparts https://www.reuters.com/world/us-officials-head-europe-coordinate-sanctions-options-russia-2022-02-07 in Germany, France and Britain this week.

The U.S. and European allies have focused on sanctions that would be imposed in the event of a physical Russian invasion of Ukraine, according to U.S. and European officials. They would need to coordinate further on any sanctions response short of a full military invasion, such as big cyber attack.

“A lot of the issues have been resolved,” said one U.S. official familiar with the talks, adding, “I wouldn’t say there’s 100% agreement, but most of the concerns raised” by Germany in particular have been addressed.

Visiting German chancellor Olaf Scholz said in Washington Monday he was aligned with the United States on actions on Russia, but did not mention the Nord Stream 2 gas pipeline that the U.S. has vowed to shut of Russia invades.

Washington warned Friday that Russia is massing additional troops near Ukraine and an invasion could come at any time, perhaps before the end of this month’s Winter Olympics.

Disclaimer: Fusion Media would like to remind you that the data contained in this website is not necessarily real-time nor accurate. All CFDs (stocks, indexes, futures) and Forex prices are not provided by exchanges but rather by market makers, and so prices may not be accurate and may differ from the actual market price, meaning prices are indicative and not appropriate for trading purposes. Therefore Fusion Media doesn`t bear any responsibility for any trading losses you might incur as a result of using this data.

Fusion Media or anyone involved with Fusion Media will not accept any liability for loss or damage as a result of reliance on the information including data, quotes, charts and buy/sell signals contained within this website. Please be fully informed regarding the risks and costs associated with trading the financial markets, it is one of the riskiest investment forms possible.